Apple reportedly plans to put ads in more apps on your iPhone and More Tech News: 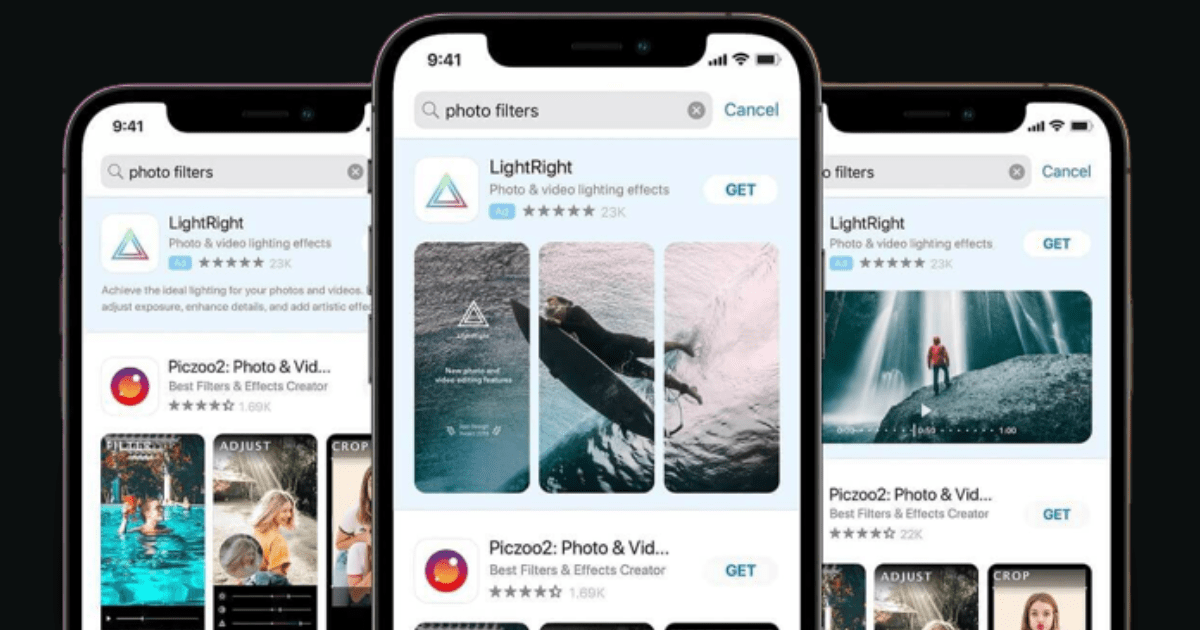 PC files have suggested that Marvel’s Spider-Man had a multiplayer mode.     Source: VGC

Until 10/13, Verizon customers can sign up for unlimited $29 screen repair.     Source: PhoneArena In 2023 26 million foldables are expected to be shipped, 10 million more than what’s expected this year